Breathe Life Into
Your Campaign

It’s all the Rave

Crowdfunding has taken over our communities. It was bound to happen. People have been increasingly bypassing traditional funding routes such as bank loans or grants and turning instead to the friends and communities around them to support their projects.

Whether a social enterprise, community project or person in need, the sky is the limit as the internet makes it possible to reach much bigger audiences than before.

Modern crowdfunding has involved paying away high commission rates to software companies and charities have been hit hard.

After having successfully developed many crowdfunding campaigns over the years, the Donatify system has been launched – an unbeatable fixed fee campaign packages to help charities and other causes avoid paying high commission fees, thereby maximising their revenue even further!

Having You In Mind

The Donatify system is simple to use and much of the complications of crowdfunding systems have been stripped out to make it as straightforward as possible for you to use.

Don’t forget that setting up your crowdfunder with strategically placed team members enables you to tap into places and contacts which previously were virtually impossible to reach. This has been proven many times! 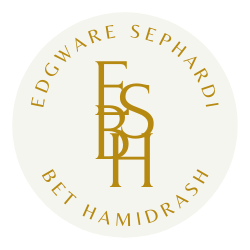 A Bikeathon Project of KEF KIDS

A bike fundraiser for Aim Habonim

TO DATE, OVER £4 MILLION HAS BEEN RAISED THROUGH DONATIFY 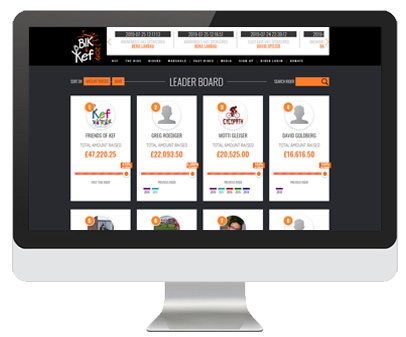 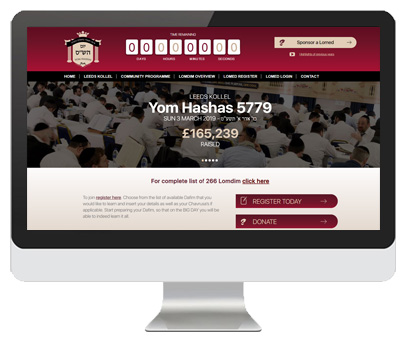 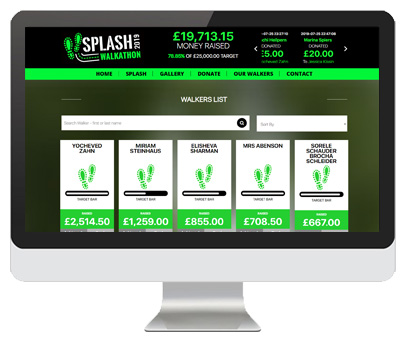 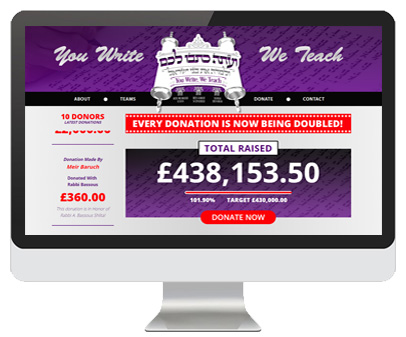 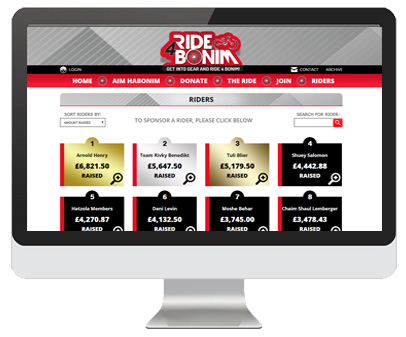 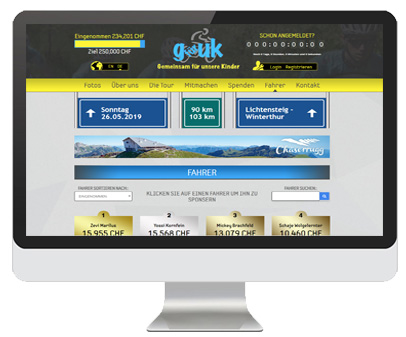 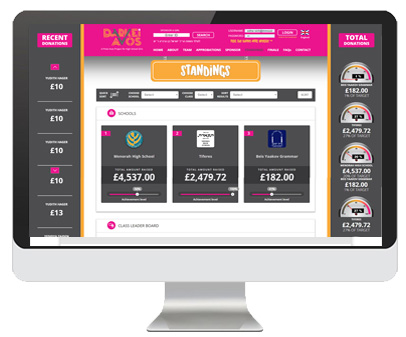 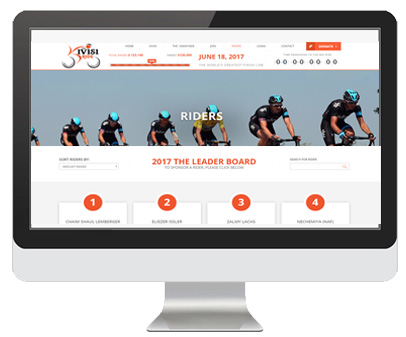 Our packages include the following

Please note we have lots of extra features available such as customisation of admin area features and other bespoke elements to your fundraising campaign.

Let's talk and we will help you raise the money you need!

Your message has been sent. Thank you!